“Odinn” (Jim Sloan), a member of “The Council of 11” in VROC, starts the VRA with Bruiser (Bruce Irwin) from Australia, and was active in spreading the VRA as a worldwide association from 1998-1999. 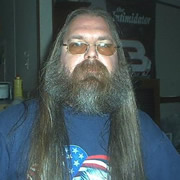 Bruiser uses the bylaws from another bike club and changes them to fit the VRA.

By the end of 1998, the following chapters have joined the association:

UK joins the VRA (Odinn and Falconer prompt Chief (Pete Ravenscroft) to start a chapter in the winter of 1998.

Odinn hits a deer and totals his 1500 Classic.

Having no Vulcan, Odinn resigns as AEC President and leaves the VRA.

Falconer sells his Kawasaki and resigns as VP and from VRA.

“Chief”, from the UK, is elected the 3rd International President and remains President until Oct. 2009.

Holland VRA is established by Geert de Jonge and Ferry Schippers.  In 2005, John “Mosselman” is elected as President.

Ferry Schippers initiates the 1st International VRA Rally.  The VRA Chapters in Europe decide to make it an annual event –

Chief initiates the idea of having National Chapters because of the differences in laws and customs between the countries. 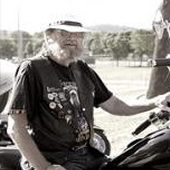 Harold Murray (“The Wizard”), Chapter President of the Bangor 125ers, is elected as International Vice President.

Serbia and Finland join the VRA 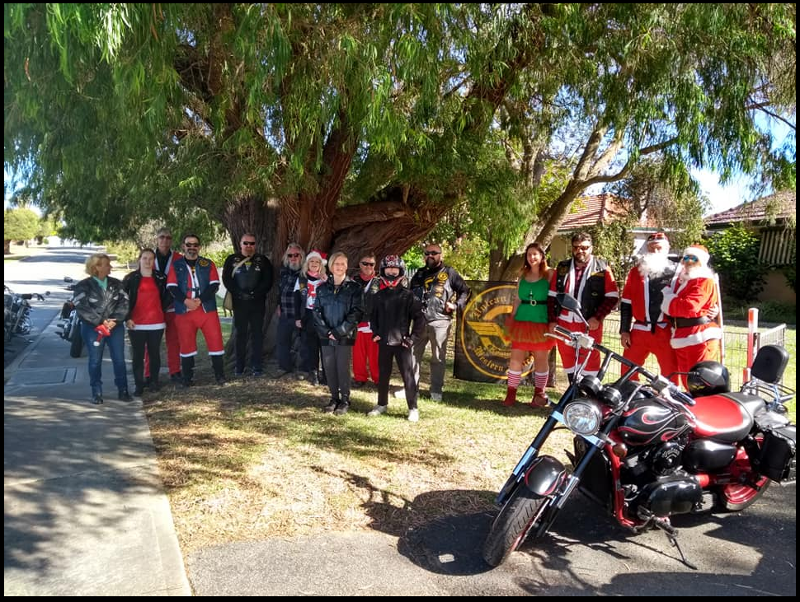 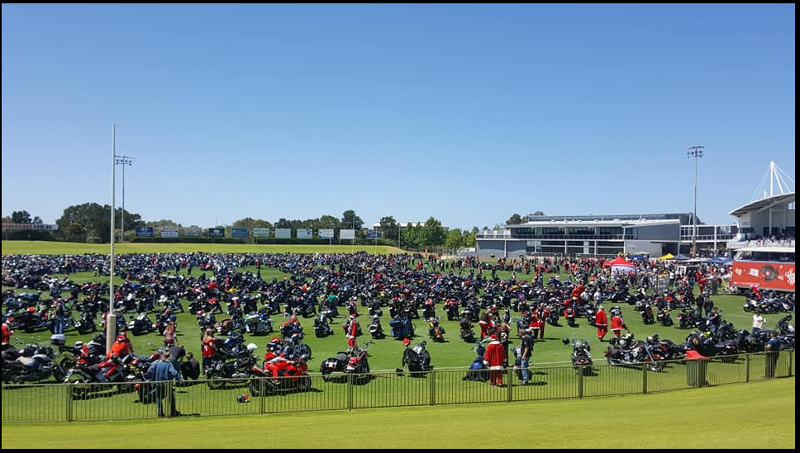